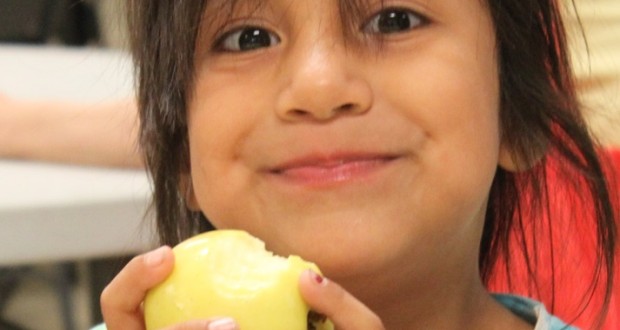 When Loaves and Fishes Director of Operations Emily Schmitz met 12-year-old Max last summer, his eyes lit up! Schmitz knew why — the variety and taste of the food the Twin Cities meal provider had been cooking this year had been a favorite topic of conversation among the many children they serve. 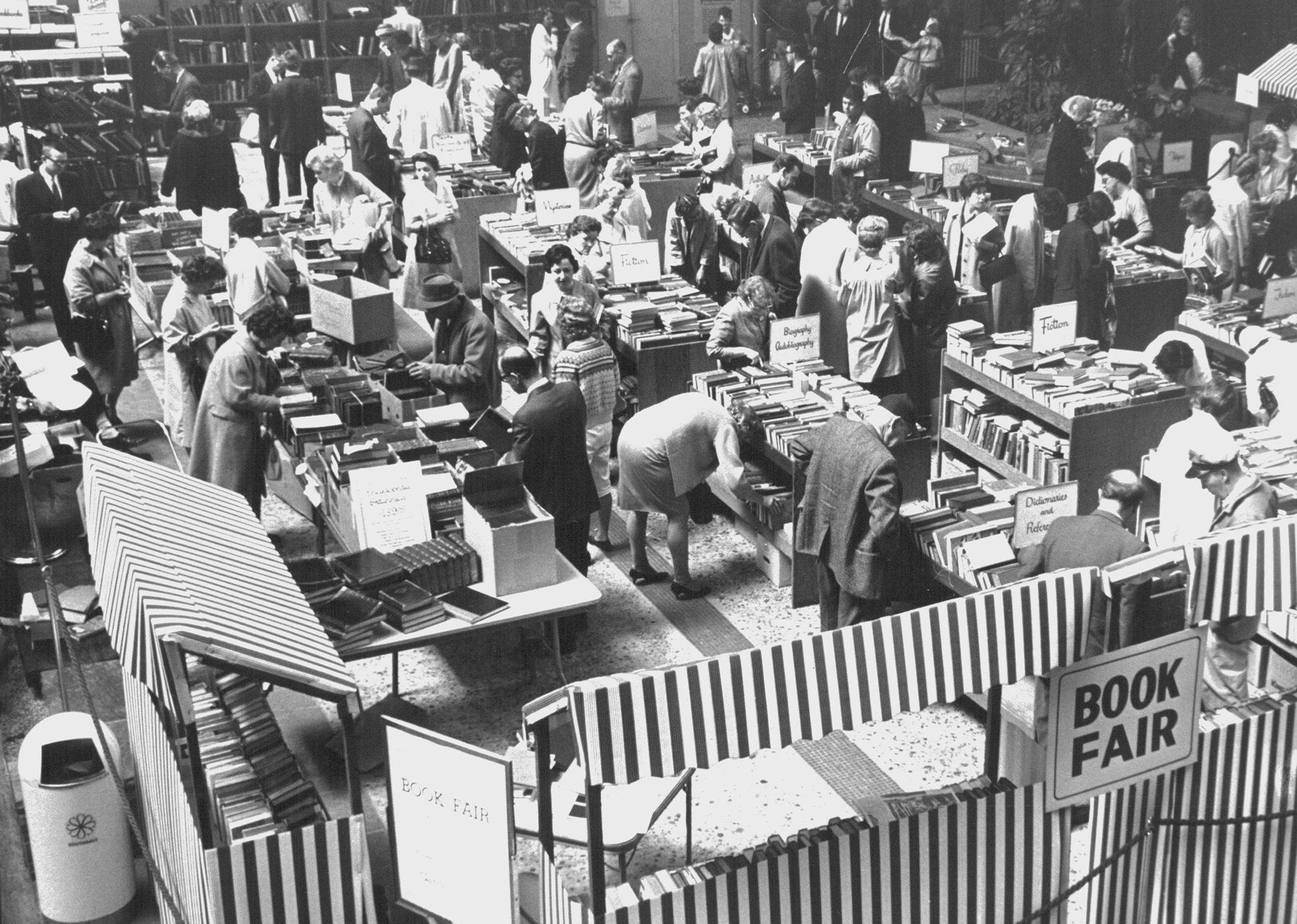 A Community Revival Story Worth Emulating

In February 1951, within a climate of local anti-Semitism, Mount Sinai Hospital opened its doors at the corner of Chicago Avenue and 22nd Street in Minneapolis. The hospital — described in the AJW as “a house of healing for all mankind” — was a gift from the Twin Cities Jewish community to serve and employ, among others, those not accepted elsewhere because of their race or religion.